Win Portland New Year’s Tickets: We give out 100s of $$$ in free tickets every week including to many of the top music and art venues in Portland. Join our newsletter if you like free stuff.

Our Portland Events App for PDX Pipeline is now available for iPhones, Android phones and iPads!

Now, you can have all of the great Portland New Years Events from our website in the palm of your hand when you’re out on the town. 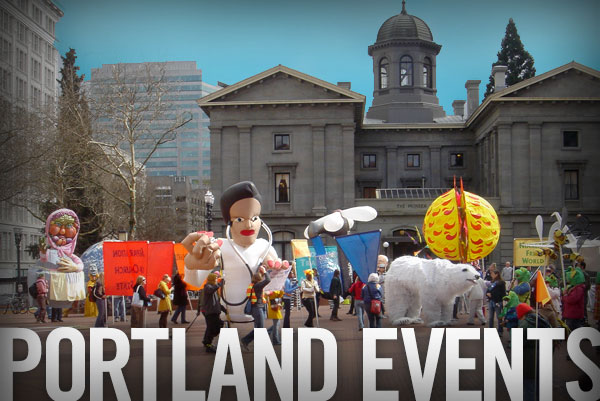 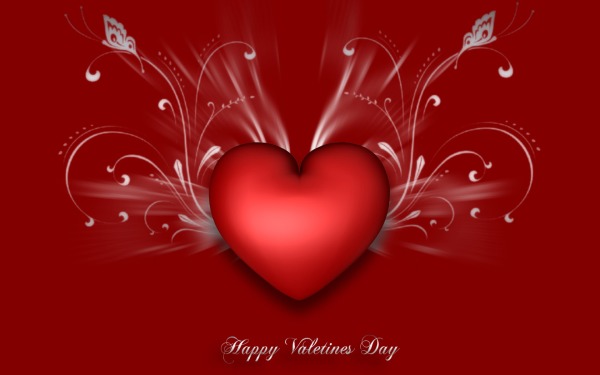 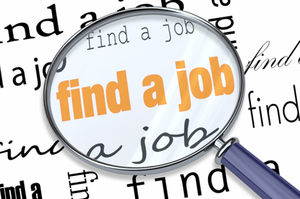 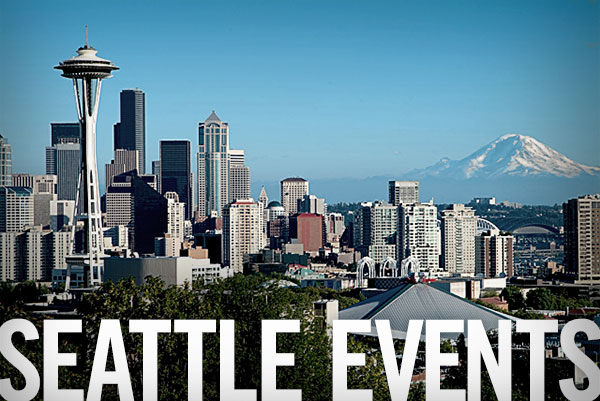